Spartans are a proud people protecting their land and way of life from the incoming Persians. Do I smell a historical analogy coming on ?

The Spartans: Local TV, Radio and Newspaper properties. They’ve had a very nice run for the past 50 to 100 years or so. Profit margins hovering around 50%, huge barriers to entry, powerful lobbying arms, virtual ownership of all local advertising revenues, etc.

They would like to protect this way of life. It is has been good. Real good.

The Persians: Recently created outsiders like Google, online ad networks like Centro,  pure-play sites like Patch, Facebook and ReachLocal. They have their eye set on the next massive pot of Internet gold; the local marketplace. They want to infiltrate, take share, and take-over the lion’s share of local ad expenditures. They’re willing to initially cooperate, share the growing riches, and work with the local properties………until they have their hooks in real deep. Then watch out.

King Leonidas; the bearded Spartan general, desperately tries to warn his Greek countrymen that the crafty and be-jeweled Persian King Xerxes, doesn’t just want to ‘partner’ with them, but ultimately wants to make them their slaves.

In the short term the offer seems genuine and generous. Yet, Leonidas knows it would likely be the beginning of the end for their local state, culture and freedom.

And so the 300 fight……to no avail. They’re crushed by the insurmountable forces from afar.

Alas, the mighty Spartans did not get full support and buy-in from their own country’s leaders. They were held back by the politician’s legacy thinking, fear and lack of vision.

If you’ve seen the movie or know about this piece of ancient history, it may provide some insight as to what local media is facing right now.

What needs to be done? Broadcast and Newspaper need to develop and execute an aggressive war-plan NOW, in order to defeat (or at least keep in check) the forces looking to invade their local media turf.

Today’s lesson: Those who ignore history, are doomed to repeat it.

Reach Local is one of the most aggressive purveyors of digital marketing solutions for small business. With a team of internet marketing consultants in most major markets, they have deftly reached profitability by giving SMB’s… 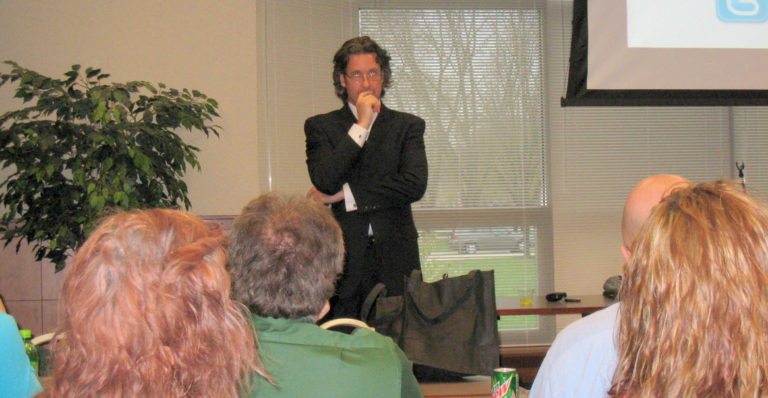 Session: Leveraging Hyperlocal Tools to Make an Impact Apr 9, 2013, 1:00 PM – 2:15 PM Hurricane Sandy had an unexpected effect on our local media company recently. The storm made landfall right on our… 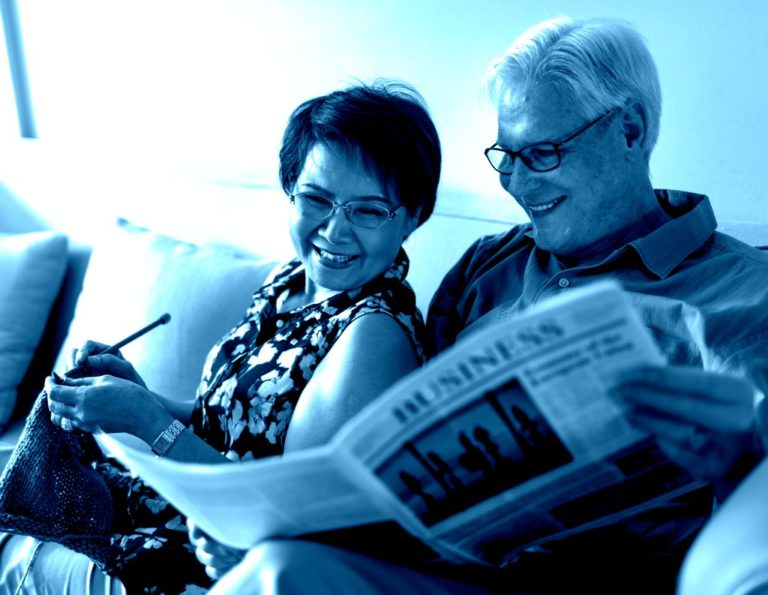 After all these years, far too many radio station websites…suck….bad. And that’s too bad, especially for those AM news talk stations looking for relevance in a digital world. Didja know? News Talks radio stations have…

Sometimes, smart people say dumb things. This seems to be most prevalent in the Newspaper industry. Here are some of our favorites: DIGITAL FIRST, PRINT LAST from Journal Register and John Paton Internet banners can’t pay…

Coming Soon; banner design & creative that works for the advertiser.