More local newspapers will shut down this year. Those still hanging on will either reduce pages or days of publication. Many will run syndicated content.

The Internet started the journalism purge well over 15 years ago. Readers and advertisers no longer interested. And it’s not over yet.

Covid accelerated the decline of these once great news organizations. To be sure, we can’t place all the blame on that pesky inter-web and a virus from China.

If we wanna point some fingers, we suggest you hone in on those newsrooms that lost their way. Publishers sat back and watched as their editors forgot about business models and digital disruption.

Instead of local newspapers covering neighborhood news, many became SJW camps. Activists for social justice issues and national politics. Why scare away almost half of your potential audience?

Newsroom layoffs and shut downs leave behind a weak and hollowed-out staff. The few that remain are unable to provide much needed, local journalism.

The Newspaper decline does more than just kill jobs. It allows corruption and municipal mismanagement to flourish.

With watchful eyes, corruption and incompetence typically go down. Both go up when no one’s watching.

One could make the argument that the cost of government goes up when there’s little or no oversight from local citizens and reporters.

Those in charge like to control information. Protect the narrative. Who wouldn’t?

Loss of local journalism has negative impact on economic recovery. Lack of coverage on small business.

Small towns losing local newspaper reporters. Circulation dropping. At one time, household penetration was over 75%. Yup. 3 out of 4 homes subscribed to a local newspaper.

In Chicago, City Bureau’s “Documenters” program. Average citizens paid to take notes or digitally record local government meetings. Cleveland doing this too. Do stuff like this, and you get much more government transparency.

After a decade of wandering in the dark, some newspapers are waking up to hyper-local tactics.

For example, The Philadelphia Inquirer is trying neighborhood newsletters. (it’s about time) On the other hand, the owners were not so smart in dumping the string PHILLY.com brand, for the old & stodgy INQUIRER name & web domain. 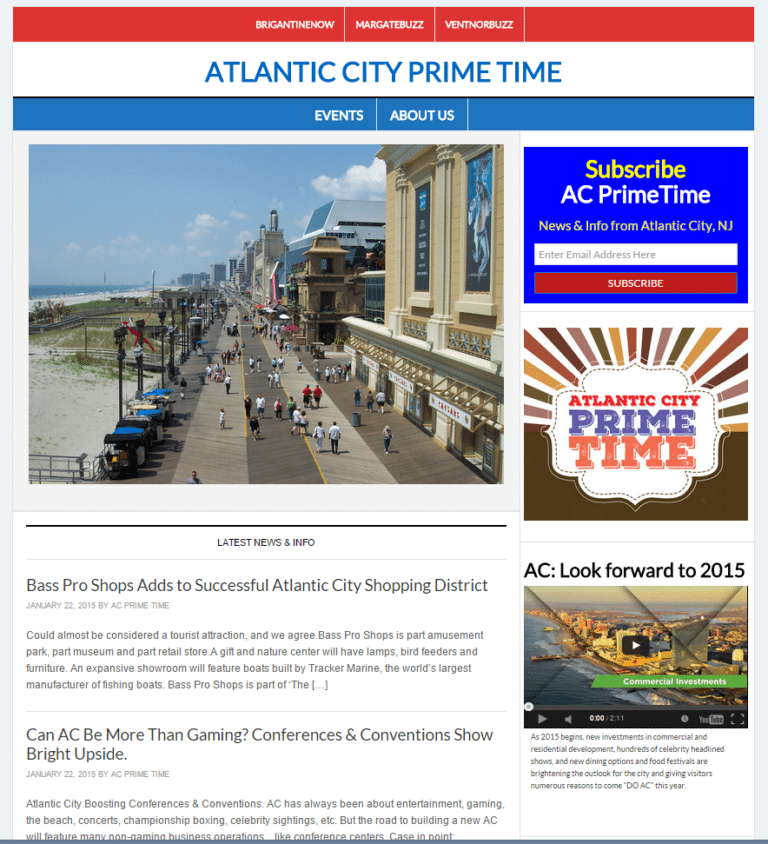 Might the concept of hyperlocal finally be gaining momentum in the Radio world? For the past decade, Radio seemed to pay scant attention to Newspaper’s struggle with this thing called hyperlocal. Radio could have learned…

Happy with your sales and marketing materials? Do you have an online media kit? Maybe that’s why you’re struggling with web revenue?

We know far too many businesses that do 99% of their marketing and advertising….using Facebook and other Social Media sites. Geez. It’s insane to build a business on land you can’t control. See: Digital Sharecropping. As…

Traditional media execs got another digital wake call with the demotion of a respected Newspaper editor. The Reason? “he did not have the background in digital media necessary to lead the paper going forward.” Are we on the verge of a massive, media management overhaul?

Coming Soon; banner design & creative that works for the advertiser.

When Atlantic City news from WMGM TV-40 was shuttered last year, it marked another bye-bye of a golden era gone by. The culprit? A digital world of unlimited news & info. No wonder that traditional…